Pastor Darren Hammermeister was born and raised in Edmonton, Alberta. He received Jesus Christ as his personal Saviour and Lord when he was 15 years old. While attending Southern Alberta Institute of Technology in Calgary, Alberta, he met Elizabeth Smith. Understandably, Elizabeth was not too keen with her bland surname and much preferred Darren’s. They were married shortly after.

Following their marriage, they moved to the Toronto area in order to study for pastoral ministry. Darren graduated in 1992 with a Bachelor of Theology Degree. Following graduation, Darren and Elizabeth served in various established churches and church plants in Manitoba and Ontario. Darren’s pastoral background involves youth work, church planting, and preaching/teaching. Their daughter, Charis, was born during their ministry in North Bay, Ontario.

In 1999 Darren took time off from ministry in order to pursue his Master of Divinity degree at Detroit Baptist Theological Seminary. After graduating in 2003, he and his family spent two years raising financial support so that they could move to Surrey, British Columbia and start New Life Baptist Church.

When Darren has some spare time he likes to dabble in woodworking, home renovations, and getting out in the great outdoors. By his very nature Darren is quiet and does not seek the spotlight. His sense of humour is known to be dry…very, very dry.

Darren’s primary passion is to know and communicate God’s Word to God’s people so that they are fully equipped to intentionally live for and serve God with singular devotion. 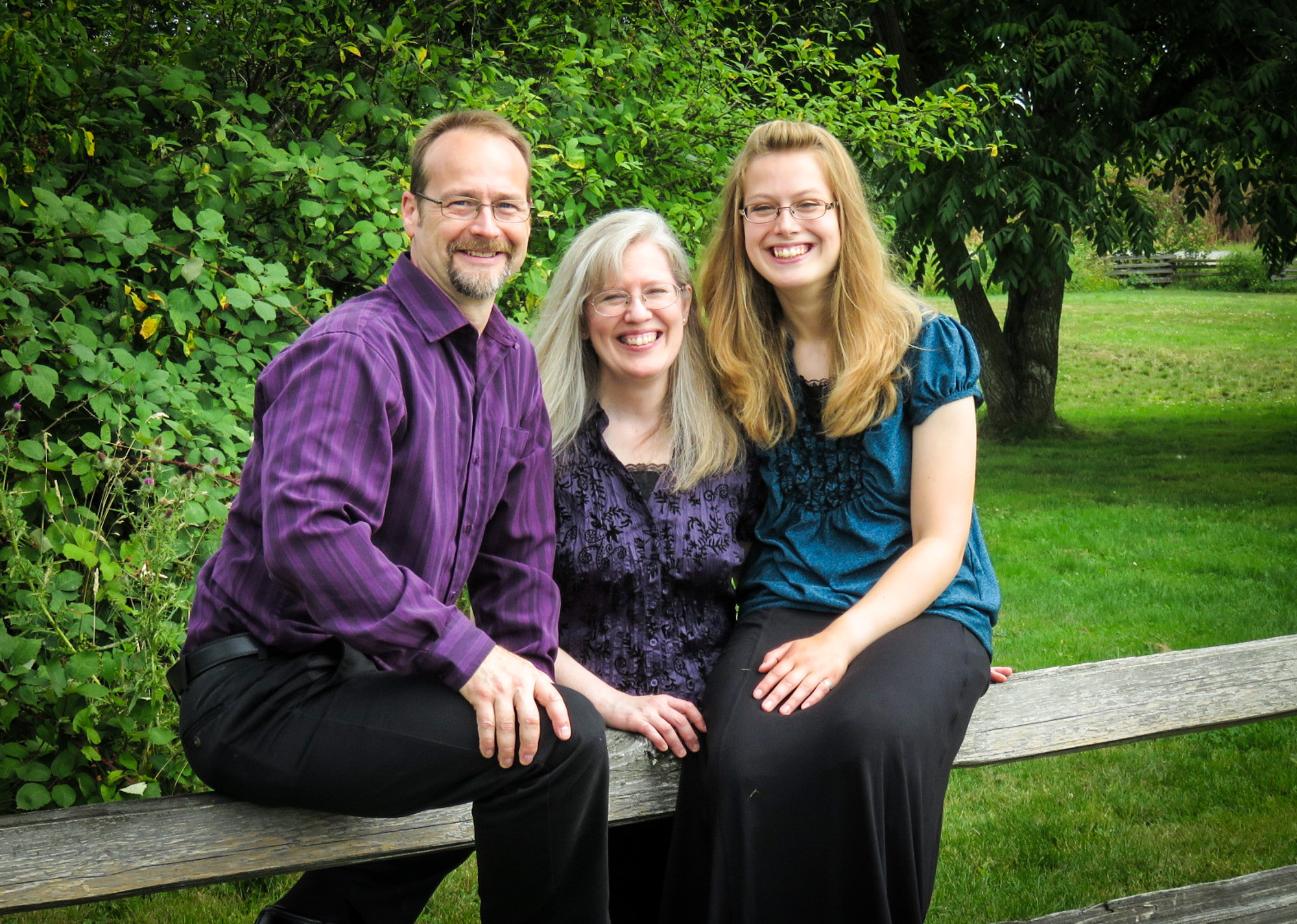