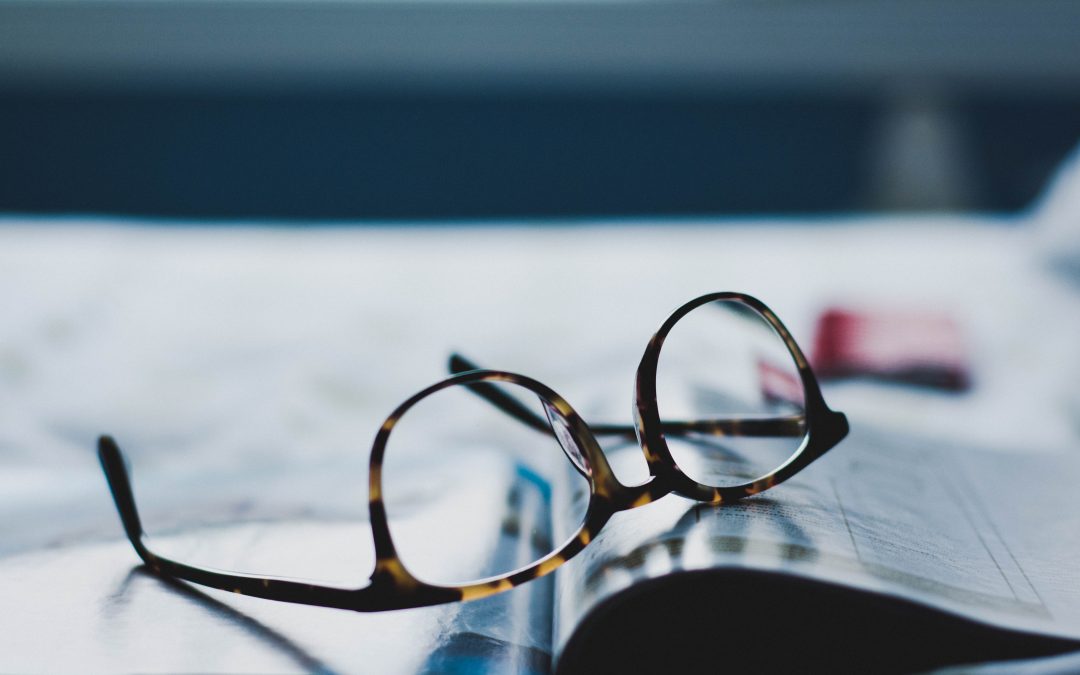 We are going to examine Proverbs 2:12-22. Please take the time to read the passage before the comments in this post.

In this post, we will continue our discussion about the happy results of acquiring wisdom. In the last post, we discussed verses 1-11 of chapter 2. This post will focus upon verses 12-22 which complete the poem.

As mentioned previously, we all want to be happy. Do you know anyone who purposely does things which they know will make them unhappy? It is safe to assume that everyone pursues a path which they think will ultimately lead them to happiness.

The fault is not in the pursuit as much as in the object of the pursuit. Many people have a selfish perspective of life – that they exist solely to be happy, and they spend their lives trying to make themselves happy through various avenues of self-gratification. Other people rightly understand that happiness is only possible when we are living life according to God’s (the Author of life) directions. In other words, if we want to be happy we need to pursue God not self. If your focus in life is on self, you can expect to be extremely miserable. If your life focus is upon God and learning about Him and seeking to please Him, you will be happy.

Let all those who seek You rejoice and be glad in You;

And let those who love Your salvation say continually, “Let God be magnified!” (Psalm 70:4)

Here again is the outline of verses 1-22:

The internalizing of advice (vv. 1-4)

You can see the progression of this poem. Verses 1-4 focus upon internalizing wisdom, which will result in learning to fear God (vv. 5-8). This in turn will cause the reader to live in righteousness which pleases God (vv. 9-11).

Verses 12-22 show the effects of wisdom, i.e. protection. Wisdom protects the reader from wicked men who seek to lead astray (vv. 12-15), and wisdom protects the reader from the wicked woman who seeks to lure the heart away from the right path (vv. 16-19). The reader is warned that just as there are great benefits to living in wisdom, there are likewise serious consequences for pursuing the selfish path which is devoid of true wisdom (vv. 20-22).

Therefore, seeking to know and please God is wisdom. Wisdom leads us to true happiness, because it protects us from evil influences which ultimately harm us and cause us shame and sorrow.

12 To deliver you from the way of evil, From the man who speaks perverse things, 13 From those who leave the paths of uprightness To walk in the ways of darkness; 14 Who rejoice in doing evil, And delight in the perversity of the wicked; 15 Whose ways are crooked, And who are devious in their paths;

Through wisdom, God delivers His own from the wicked influences of men. Being influenced by wicked men means a person is ultimately lead into the very actions of the wicked, which is why Solomon said that wisdom is given “to deliver you from the way of evil.” Falling into the way of evil is the result of being influenced by “the man who speaks perverse things.” To be fooled by the perverse ultimately results in living like the perverse. Wisdom enables a person to identify the wicked and identify their perverse ideas. God’s Word prepares the mind of the believer so that he is not duped by the wicked philosophies around him.

Furthermore, according to verse 13, wisdom is given to deliver a person “from those who leave the paths of uprightness to walk in the ways of darkness.” This is simply a restatement of the previous verse for emphasis. The wicked (those who are not rightly related to God and therefore, do wicked things) are those who have left the “paths of righteousness” – they don’t care about living according to that which is right. They forsake God’s way so that they can walk “in the ways of darkness” – ways characterized by sin.

Furthermore, God’s Word gives wisdom so that the believer is protected from those “Who rejoice in doing evil, And delight in the perversity of the wicked.” The repetition continues to add emphasis to the seriousness of the issue. The wicked “rejoice in doing evil.” So, it is not that they wicked aren’t happy, they are happy because of evil and perversity. However, such happiness is founded upon ungodliness. Therefore, the happiness they experience blinds them to the ultimate destruction which lies ahead.

Finally, Solomon concluded this section by saying God’s Word functions to protect the wise from those “Whose ways are crooked, And who are devious in their paths.” This not only restates the character of the wicked (crooked), but the methodology of the wicked (devious). The wicked use deceitful means to trick others into following their wicked schemes. Therefore, God’s Word gives wisdom to protect the wise from the devious ways of those who have forsaken God’s ways which lead to true happiness.

God’s Word, when properly understood and applied, protects the believer from deceitful and wicked influences which threaten to destroy one’s life.

16 To deliver you from the immoral woman, From the seductress who flatters with her words, 17 Who forsakes the companion of her youth, And forgets the covenant of her God. 18 For her house leads down to death, And her paths to the dead; 19 None who go to her return, Nor do they regain the paths of life—

Verses 16-19 continue to describe the benefits of being guided by God’s wisdom which is recorded in His Word. Through wisdom, God delivers His own from the many temptations they face in society. Verses 16-19 focus upon the temptations a young man faces from the “immoral woman” who is a “seductress.” One of the tools at her disposal is her speech: she “flatters with her words” causing the young man to lose perspective.

This seductress is clearly described in this passage. First, she is one who “forsakes the companion of her youth” i.e. her husband. She is unfaithful to her husband and seeks new and is bent upon satisfying her sexual appetites with other men. Furthermore, she is one who “forgets the covenant of her God” Her desire to go after other men is a demonstration of the fact that she has turned her back on God and the Mosaic Covenant.

Understandably Solomon warned his son of the ultimate consequences of associating with such a woman: “her house leads down to death, and her paths to the dead.” The sin of adultery under the Mosaic Covenant was punishable by death. A young man who is enticed by a woman into an illicit relationship must understand that there are serious consequences for yielding to temptation. Alternatively, the author may be using death in the sense of finality. Either way, the sense of irreversible finality is supported by verse 19: “None who go to her return, Nor do they regain the paths of life.” That same finality is mentioned in the NT. Paul said that the one who commits sexual sins harms himself, contrary to the notion that free sex is gratifying and fulfilling.

20 So you may walk in the way of goodness, And keep to the paths of righteousness. 21 For the upright will dwell in the land, And the blameless will remain in it; 22 But the wicked will be cut off from the earth, And the unfaithful will be uprooted from it.

The direction and end of the wise (vv. 20-21). The “upright” (i.e. the saved), who take the instruction and grow from it, will be led in the “way of goodness” and will “keep to the paths of righteousness.” The upright will continue to dwell in the land. This OT hope of continuing in the land was based upon national obedience to the Mosaic Law. Nationally, Israel would continue to live in Palestine if the nation was obedient. However, this promise seems to be directed toward the individual rather than the nation. The individual believer is given the hope of continual existence within the land which God had promised to Abraham and his descendants. This is a clear reference to those saved by faith. Those who are saved by faith, will persevered in the faith and will persevere in good works, and ultimately, they will dwell with God forever in the land He had promised.

In verse 22, however, we have a warning in the form of a description regarding the direction and end of the unwise. The “wicked” (the unsaved), will be “cut off from the earth” and will not be allowed into God’s kingdom to come.